I Used To Think I Was A Hard Guy Until Dr. UN Gave Me An Empty Bottle As An Award – Sarkodie 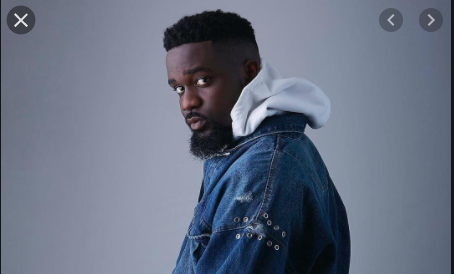 Sarkodie is out with a new one and he featured the man who helped made “Ofeetso” a hit and in the song, Sarkodie talks about how he used to think he was a hard guy until he met Mr. Fordjour aka Dr. UN.

In the song, Sark rapped; “I used to think I was a hard guy until I met Dr. UN who gave me an empty bottle as an award”

He then goes on to say that was one bad situation he caught himself in and if he meets him, he will certainly give him a slap on the neck—We know Sark was JOKING about that line.

He doesn’t end it there, goes on to talk about how he wasted time going for that fake award when he could have used that time well by making love to his wife, Tracey of course.

That aside, we think the song is great and will definitely be a banger soon.