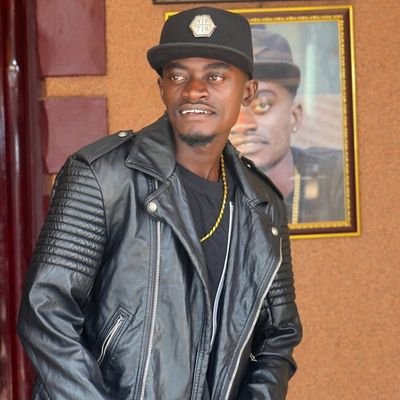 The “Ladder” singer on Monday, August 31, shared a video of himself brushing his teeth with a bottle of champagne in a bid to show his true Kumerican spirit.

He branded himself as a ‘Kumerica Hollywood’ superstar and added that he is the Kumerican version of Lil Wayne.

In the 1:38 minutes video, he posted on his Instagram page today, Lil Win wakes up from his bed, goes to the fridge to pick up champagne and then walks straight to the washroom to brush his teeth, using the sparkling wine.

The term Kumerica has been trending for almost a month across all social media platforms in Ghana.

Kumerica is a combination of America and Kumasi, and the term which refers to modern-day Kumasi. The term was coined by a group of up and coming Kumasi-based young musicians, and since introduction of the word, they have gone viral.

The term was the topic of discussion during the just ended Vodafone Ghana Music Awards. Most of the Kumasi natives in the showbiz industry turned up on the red carpet dressed like the Kumerican boys.