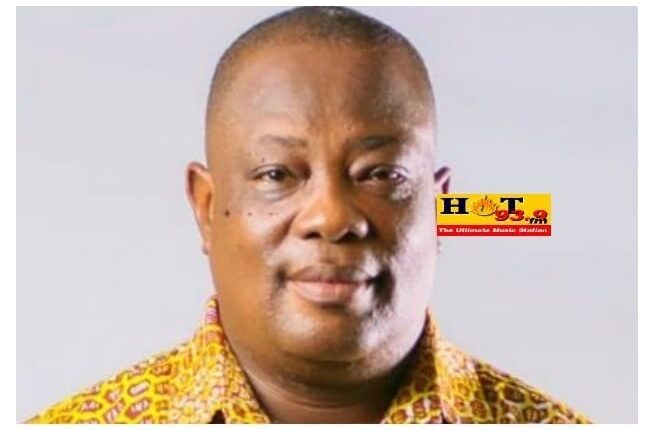 Legendary Ghanaian sound engineer, Zapp Mallet has revealed that he is scared to share his view on the arrest of artiste manager, Lawrence Nana Asiamah Hanson, better known as Bulldog by the National Intelligence Bureau formerly Bureau of National Investigations (BNI)

Speaking to Hotfmghana.com in relation to the arrest, Zapp Mallet revealed that, “I’m very scared to comment on the issue…now in Ghana, you can’t talk about these things…you can even go missing just like that…some of these issues if you are not careful they would create problems for you.”

The producer of ‘Ngozi’ hit song added that, “I don’t really follow things in Ghana now…I follow Trump’s issues more than things occurring in Ghana…until I really get to know the charges given to Bulldog I wouldn’t comment”.

Bulldog was arrested by the National Intelligence Bureau (NIB) on Monday, January 11, 2021 for making comments that threatened the President on UTV’s United Showbiz.

The outspoken artiste manager who is a known NDC member said the President ought not to finish his term because he has disappointed lots of customers of the defunct investment firm, Menzgold.

“If the money doesn’t come, Nana Addo will not finish his four years, I am telling you…like he won’t finish his four years…,” he threatened. When Afia Schwarzenegger who was also a guest on the show tried to draw his attention to the seriousness of his statement, Bulldog asked her to ‘Shut up’.

Bulldog, on Wednesday, was admitted to a GHC 70,000 bail by a Circuit Court in Accra where he was arraigned for threatening the President, Nana Akufo-Addo. He will also have to provide two sureties.

Coronavirus Vaccine Has Not Been Approved – FDA