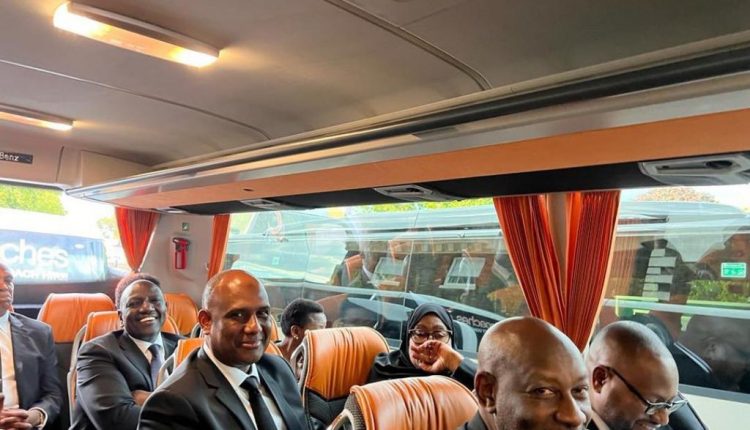 According to the Economist, even after Ghana threw off the colonial yoke in 1957, its first president, Kwame Nkrumah, complained that it was not truly free.

Rich countries still held it back, he said, and the IMF was a “neocolonialist trap”. His spirit lives on. Ghana’s current finance minister likens IMF programmes to the way Israelites were treated in ancient Egypt.

All told, Ghana has spent 22 of the past 35 years under the fund’s supervision. In July it asked for a new bail-out making it its 17th appearance.

You might think that a country that keeps asking for money is a mess. But Ghana is one of the most profitable in the region, and a lively democracy to boot.

Its problem is that its politicians, starting with Nkrumah, have been addicted to spending. The latest crisis follows a surge of borrowing and an economic crunch, which have priced Ghana out of credit markets and raised the risk of default.

Given that it is only three years since Ghana completed its previous IMF programme, this suggests woeful economic management.

Yet Ghana routinely notches up impressive economic growth. At $6,178, its GDP per head (adjusted for purchasing power) is near twice the west African standard. One reason it has succeeded despite its recklessness is that, largely, it has gone to the IMF early and often.

Asking for help early can tweak problems in the bud. Bail-outs can be smaller and the spending cuts required to put public finances on a sound footing can be less painful.

When Ghana entered its 16th programme in 2015 it needed less than $1bn (2% of GDP) from the IMF to regain access to credit markets. When the country later issued a foreign-currency bond, investors bid for five times more than was on offer.

There are a few downsides to going early. The fund’s lending is usually dirt cheap (in many cases no interest is charged), and its involvement gives investors confidence to resume lending and investing. Waiting too long before calling for help, by contrast, usually multiplies a country’s misery. Zambia, which failed to engage with the IMF and defaulted in 2020, now needs an IMF package worth about 7% of GDP.

And because its debt is unsustainable, it needs its debt restructuring with its many creditors before the IMF is allowed to lend it more. Other countries are taking note. Bangladesh has precautionarily asked the IMF for $4.5bn while insisting that its economy is not in bad shape.

Ghana also illustrates the advantages of asking often. Its rulers tend to borrow and spend extravagantly before elections and then, ask the IMF to soothe the post-poll hangover.

The fund’s help is typically conditional on painful reforms that politicians know are necessary but dare not legislate under normal circumstances.

Such reforms are often only attainable if politicians can blame the IMF for them.