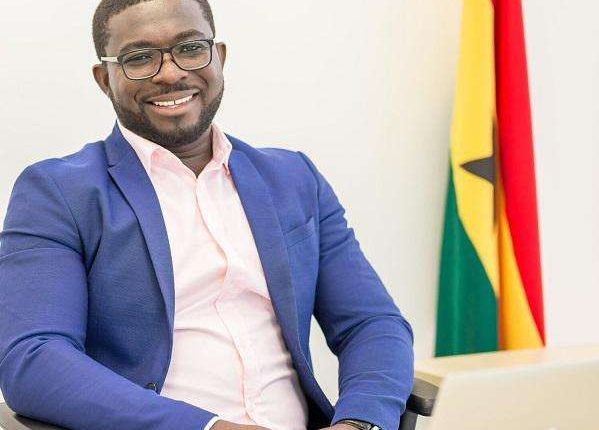 Chief Executive Officer of Asante Kotoko Nana Yaw Amposah has urged all stakeholders of the club to help chart a new path.

The Porcupines Warriors turned 85 years on August 31, 2020.Nana Yaw Amposah as part of a special anniversary message called on all stakeholders of the club to help build  another African club of the century.

“Asante Kotoko has achieved all it was born to achieve within it first life of 85 years. Record league tittles, African Cup and many other achievements that makes it the greatest Ghanain club and African club of the century.”

He added: “Today marks the beginning of a new era to propel our great club to be the African club of another century. To this requires the support and hardwork of every individual supporter and stakeholder”.

Kotoko have won the Ghana Premier League for a record 23 times in their 85 years of existence.

Forgive Me For Campaigning For Nana Akufo-Addo – Blakofe Pleads

Jordan Ayew Responds To Transfer Advice From Desailly And Boateng