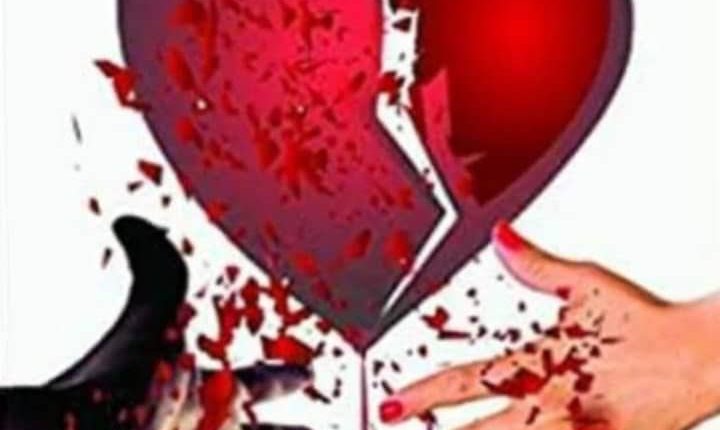 A man called Ebenezer is demanding an amount of money from his ex-girlfriend, Tina. The lady allegedly agreed to date the man regardless of having numerous boyfriends.
Getting to know Ebenezer was willing to spend a lot of money and showing keen interest, Tina decided to make the relationship a priority.

Reporting the incidence on the AYƐ HU program on Hot 93.9FM, Ebenezer disclosed that Tina’s pastor advised her that he wasn’t the right man for him and should forget about marriage.

The man’s pastor also revealed that his future wife was not in Ghana.
‘Confused’ Ebenezer upon realizing that Tina has been lobbying him for funds and her interest decided to end the long-streaked relationship.

According to Ebenezer, he is demanding a ransom because he had spent a lot on Tina’s expenses. Also, he had not had intimacy with his alleged girlfriend in their one-year relationship.

One Sunday, Ebenezer deliberately asked tina to refund his money. He asked to be compensated with an amount of 4200 GH Cedi, to which the lady agreed. The man who couldn’t exercise patience decided to call Tina again. Tina pleaded to pay 500 GH Cedi. Tina said she was going to pay in bits.

She later dared him to take any action.