Man Kills Himself After His Wife Denied Him ‘Akpeteshie’ 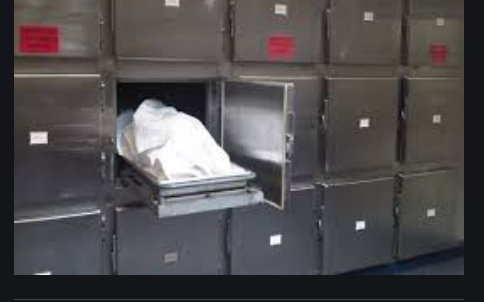 A man in the Talensi District has shot himself in the head with a locally manufactured gun apparently because he was refused an alcoholic drink.

This has horrified and shocked his townsfolk.

The deceased has been identified as Jacob Gbamri, 29, well known in his neighbourhood as Lion.

According to a Daily Graphic report,  the man was said to have gone on a drinking spree and returned home drunk.

Upon getting home, he again attempted to take in more alcohol from a nearby drinking spot owned by his wife, Ms Akua Yinputa Merit, who allegedly refused her husband’s request to serve him more alcohol.

A few moments later a gunshot was heard and the deceased was discovered to have shot himself to death with a pistol.

The story according to Daily Graphic has been confirmed by the Public Affairs Officer of the Upper East Regional Police Command, Assistant Superintendent of Police (ASP) David Fianko-Okyere as having occurred on Sunday, January 3.

In the ASP’s explanation, the police on Monday, January 4, 2020, received a distress call from the Assembly Member for the Gaare Gbane-Tongo Electoral Area that the deceased had shot himself.

He said officers then proceeded to the deceased’s house where he was discovered lying in a pool of blood, with gunshot wounds on the right side of his head.

ASP Fianko-Okyere revealed that the deceased according to their preliminary investigations was known to have high fever.

The body of the deceased is said to have been released to his family for burial whiles the locally manufactured pistol used to commit the “suicide” has been retrieved by the police for the purpose of evidence.