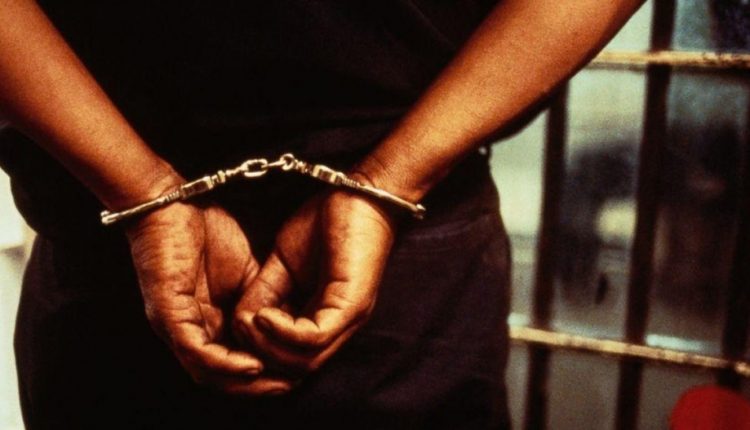 An 18-year-old female mentally challenged has been stabbed multiple times to death by unknown assailant or assailants in Subrisu, a Community in Kwahu West Municipality of the Eastern Region.

The body of the deceased has been retrieved by Police and deposited at the Holy Family Hospital morgue.

He said he quickly reported the incident to the Akoasi Police.

The Acting Public Relations Officer of the Eastern Regional Police Command Sargeant Francis Gomado confirming the incident said, Police proceeded to the scene and found the deceased lying dead in a pool of blood.

He said Police detected three fresh knife wounds at the right side of her rib and another  at the stomach area during an examination of the body.

Checkout KIA’s New Installation Ahead Of Tuesday Resumption Of Flight