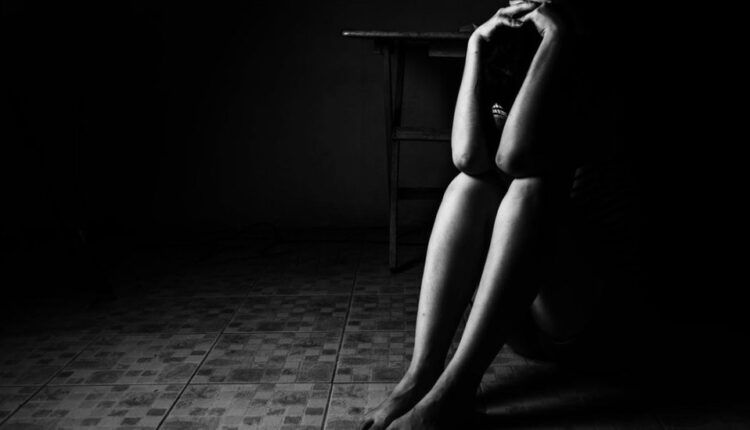 The Mother of a 12-year-old girl who was raped to death at Asonomaso Nkwanta in the Kwabre East District of the Ashanti Region has called on Ghana Police Service to ensure that justice is delivered to her daughter.

The deceased Christabel Amponsah was raped to death on Thursday, December 31, 2020, and she was pronounced dead on Sunday, January 3, 2021, at Ramzy hospital at Asonomaso.

The suspect has been identified as ‘Abokyi’, 35-year-old watch seller at Asonomaso Nkwanta but the mother is insisting that he been dealt with severely to serve as a deterrent to other criminals in the area.

The unfortunate incident has thrown the family and friends of the deceased into a state of shock and mourning.

The deceased mother Constance Adwoa speaking in an interview with Pure FM’s Osei Kwadwo explained her traumatized daughter experienced abdominal pains and other health complications prior to her death.

According to her “Abokyi, the suspect brought watches to their house for them to buy but I don’t know him that much”.

“My mother is dead so we were preparing for her one-week celebration. On Friday, January 1, 2021, my daughter told me she was feeling abdominal pains so I gave her massage but later I realized that it was getting serious”.

“I asked my daughter and she told me Abokyi (the watch seller) forced her and slept with her. She told me he (the suspect) had sex with her in a Plantain Farm. I rushed her to hospital and she was pronounced dead on admission” Madam Adwoa explained.

She added that “all I want is the laws to work and the police and the court should give my daughter justice.

“Even now the hospital is demanding a huge amount of money from me and my family for her autopsy which we don’t have. We are appealing to Ghanaians to come to our aid for my daughter autopsy so we can get the body to bury” she cried.