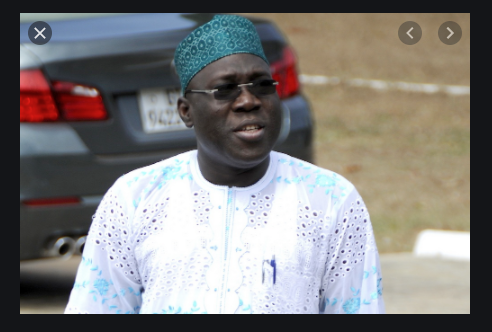 Former Member of Parliament (MP) for Tamale Central, Inusah Fuseini, is currently in the grips of the Criminal Investigations Department to assist in investigations over comments he made on national television.

The National Democratic Congress (NDC) MP, in the aftermath of the December 7 polls, asked NDC flagbearer John Mahama to run a parallel government.

The police on several occasions invited Mr Fuseini to assist but he refused.

The situation forced the police to obtain a criminal summons against the former MP.

Today in the Kaneshie Magistrate District Court, State Prosecutor Inspector Richard Amoah argued that the criminal summon was necessitated by the accused person’s refusal to cooperate with the police.

However, the lawyers for Mr Fuseini, Edudzi Tamakloe, justified the refusal by his client to appear before the CID insisting the Police did not state specific reasons upon which his client was invited.

The judge, Ama Adomako- Kwakye, after listening to the argument, ruled that the accused person submit himself to the police for further investigations.