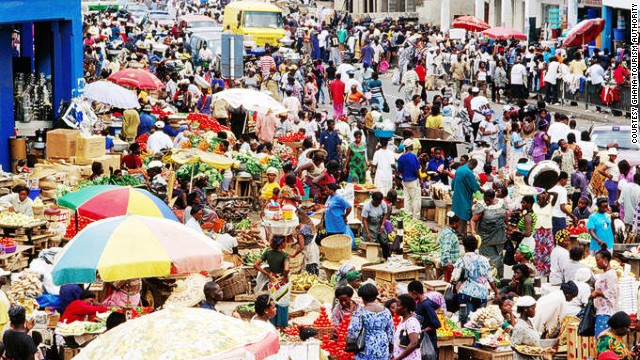 Traders in the Dome market have refuted reports of a fire outbreak.

On the afternoon of Sunday, January 10 2021, reports emerged that a fire outbreak had occurred in the market.

When GhanaWeb visited the scene, life seemed to be normal with traders plying their business as usual. There was not a sign of smoke or fire in and around the market.

Some traders who spoke to the news team recounted that their fellow traders and children had been calling them to also find out if there was indeed a fire outbreak.

One trader said, “I was just trying to take a rest and then I got a call that the market was on fire but it’s absolutely not true. Nothing of the sort has happened here in the market. The only fire incident that occurred was a while back around the Atomic area so for us here, we were a bit surprised to hear such reports.”

“We were a little alarmed when the calls started coming through but I can assure everyone that there hasn’t been any fire incident at all here at the Dome Market,” another trader said.

Two weeks prior to that, the Odwana market in Accra was engulfed by fire with a similar incident occurring at the Koforidua market in the Eastern region which have all resulted in the loss of property.

Man Kills Himself After His Wife Denied Him ‘Akpeteshie’