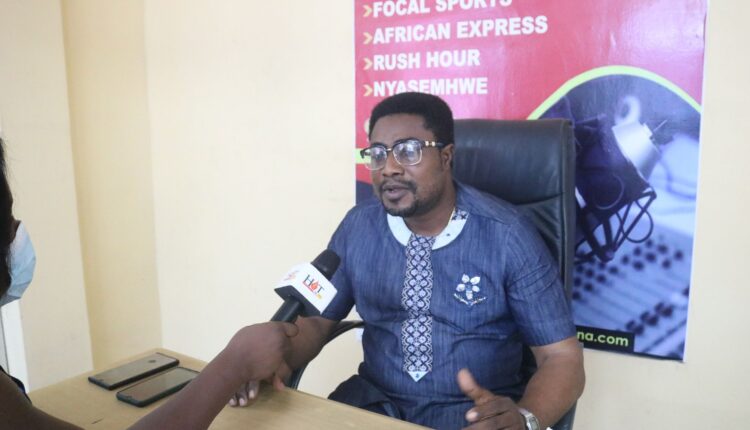 The Founder and Leader of Divine Prayer Camp Ministry at Sapeiman, Odifuor Agya Mawuli has cautioned against all post election protests and gatherings.

President Akufo-Addo has been re-elected for the second term with 6,730,413 votes. Former President John Mahama received 6,214,889 votes making it a tight vote between the two.

But the opposition leader, John Dramani Mahama rejected as ‘fraudulent’ the results of the country’s general elections which the party has since resorted to series of protests to reaffirm its rejection of the results as declared.

Speaking about this to Accra-based HOT93.9 FM/TV’s presenter Bono Hemaa, Odifour Agya Mawuli prophesied that, “the election is over and results have been declared but looking at current happenings if we don’t follow the instructions of God, it will lead to  chaos”.

According to Agya Mawuli, “God has ordered me to tell President Akufo-Addo and his entourage to strengthen security at our borders because our security has been compromised…….with immediate effect, in order to preserve the destiny of the nation Ghana, he should also make sure every post election  demonstration or gathering should be halted from now up to the 27of January”.

The outspoken Man of God emphasized that,”I am seeing with support from Russia an intruding danger into the country, another group too from Niger and Ivory Coast who will join the protesting group who are opposing the election results and this will bring chaos”.

“With immediate effect, I am drawing President Akufo-Addo’s attention not to relent on this issue, because the watch word God gave me is emergency” he urged.