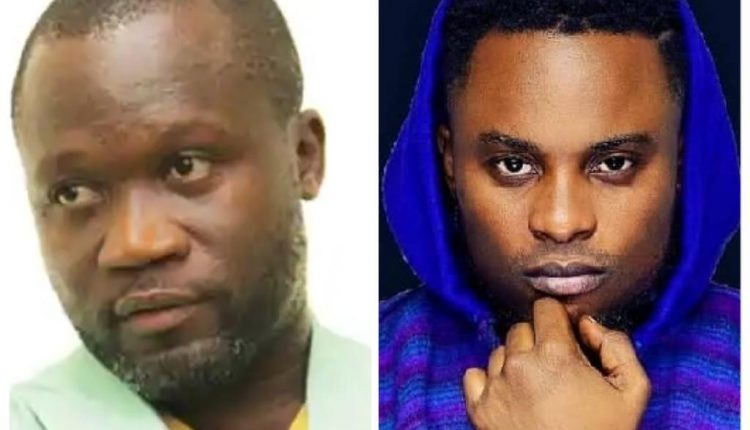 According to him, Joseph Mathew has changed the face of gospel hip hop in Ghana and believes that his latest production will make it to the GRAMMYS.

He made this known when Joseph Mathews was at Accra-based Neat FM for a promotional tour of his hit single “Blessed”. “We have taken over the market. This is a GRAMMYS song. Listen, this is the kind of song Anglique Kidjo won the GRAMMYS with,” he said.

Adding that “this is solid, this is good”. Reacting to the applause, Joseph Mathew on his part was grateful for the show of love.

He indicated while quoting the bible that the street has taught him so well and he applies whatever he learns from the world to his music in order to make the needed impact.

Joseph Matthew (JM) is an award-winning Afro-Gospel musician who has taken over the gospel hip hop scene in recent times. The musician is hoping to use his music to influence change.

Apart from ‘Blessed’, he is also noted for hit songs such as ‘Note Alone’, ‘Nyame Ye’, ‘My Story , ‘and The Name’ Watch the interview and ‘Blessed’ music video below