VIDEO OF THE YEAR? Docta Flow Drops Classic Video For New Song ‘I Dey Love You’ 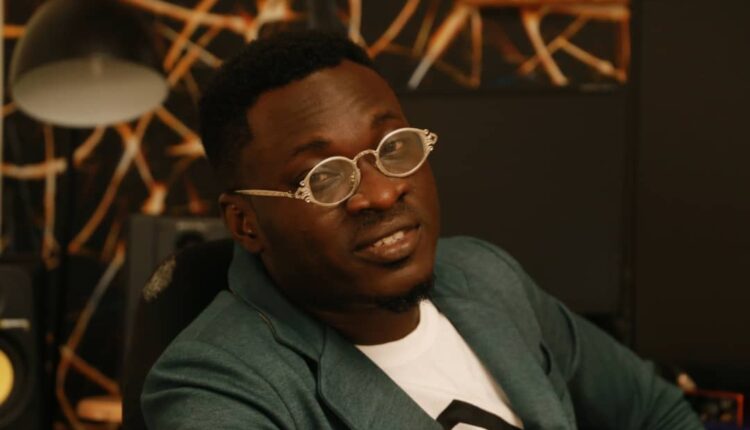 The classic music video which was shot at Tema and in some parts of Cape Coast was directed by one of the finest music video directors of our time, Baron Meezy.

The audio was beautifully produced by Docta Flow  and The Boss p.i,.  ‘I Dey Love You’ is a fusion of low and high tempo

Known in real life as James Robinson, Docta Flow started his music career in 2001. He is well known for hit songs such as “Chinchinga” featuring Kuami Eugene and “Chingilingi” that also features Choirmaster of Praye defunct group fame.

Watch the Video below

5 Crushed To Death At Bunso Junction