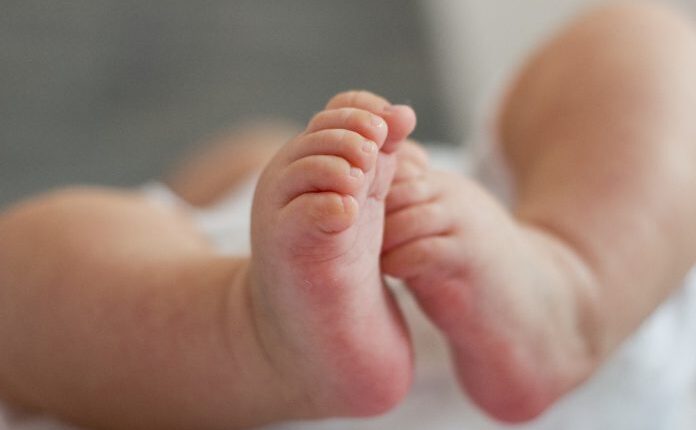 Executive Director for the Economic and Organised Crime Office (EOCO), Commissioner of Police Frank Adu-Poku (Rtd), has made a shocking revelation about one of the doctors apprehended by the outfit in connection with baby harvesting and human trafficking at some health centres in Accra.

A joint operation by the Economic and Organised Crime Office (EOCO) and the Ghana Medical and Dental Council has led to the arrest of 11 people suspected to be involved in the harvesting of babies and human trafficking in some health facilities in the Greater Accra Region.

He said the first doctor who was arrested for instance, revealed to them that he had already sold about 12 children.

He, however, did not state the time period within which the doctor sold the babies.

“During our investigations and during the process, one of the doctors told us that he has sold about 12 babies. This tells us what is happening in our hospitals,” he said.

“Women should be vigilant when they are about to deliver because the moment you refuse to pay attention or a family member stops paying attention, it may become problematic,” he added.

Detailing the arrest of the suspects, Mr Adu-Poku said they were arrested in a joint operation by EOCO and the Ghana Medical and Dental Council in December 2020 at the Ridge Hospital and the Tema General Hospital.

“As a result of these investigations, two medical doctors, two social workers, four nurses, two mothers and one traditional birth attendant have been arrested so far and are on bail pending further investigations. We currently have in our possession the two baby boys who were bought as a result of the operation,” he stated.

The Saga Of A Pastor’s Girlfriend