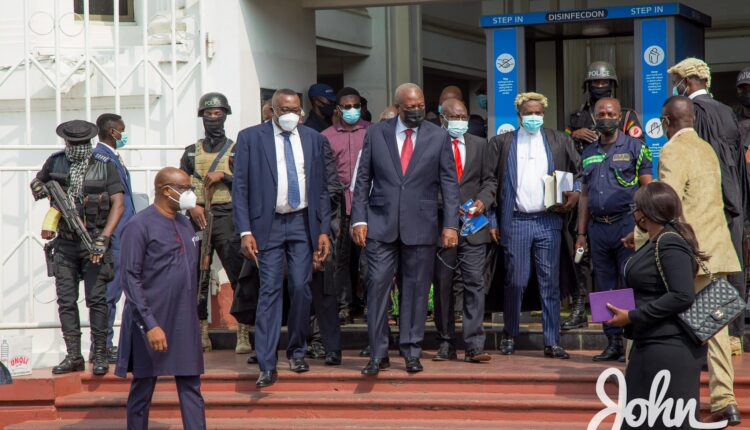 The Supreme Court has ordered the petitioner in the ongoing Presidential Election Petition, John Dramani Mahama, to file his witness statements.

He has also been asked to file his arguments in response to the preliminary objection raised by the respondents latest by Wednesday, January 27.

The court has expressed dissatisfaction with the conduct of the petitioner, warning it will take appropriate actions against him if he failed to comply with the order to file the witness statements and arguments by the given deadline.

These actions, the court said, could include the dismissal of the petition.

Meanwhile, the case has been adjourned to Thursday, January 28.

Feature: Why Joseph Matthew Must Be Crowned ‘International Artist Of The Year’ At GNGM Awards