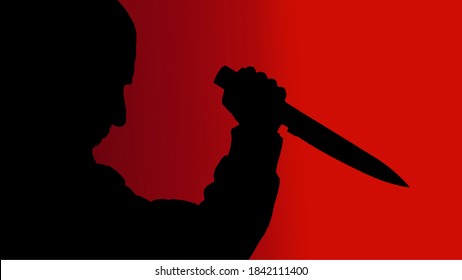 A 69-year-old man has been stabbed in a Chieftaincy dispute at Ajumako Onwane in the Central Region.

The victim Opanyin Kojo Apamyin, the Chief, and some residents were at the Chief Palace when they were attacked.

According to an eyewitness, the attack started with gunshots outside the palace before  the gang invaded with cutlasses and other weapons.

Ajumako Onwane residents are now living in fear and panic as they cannot go out on their normal duties while others have deserted the area.

Meanwhile, the Tufuhen of Ajumako Onwane Nana Kwesi Dum says he is the acting Odikro of the Community and has not been instructed by Paramount Chief to en-stool a Chief.

According to him, he was at Agona Duakwa when he heard about the mayhem in the community.

He, therefore, called on the security agencies and the Ajumako Police Commander to bring sanity to the area.

However, the victim is currently receiving treatment at the Ajumako Onwane Hospital.

No arrest has been made so far even though the Ajumako Police Command is the area.