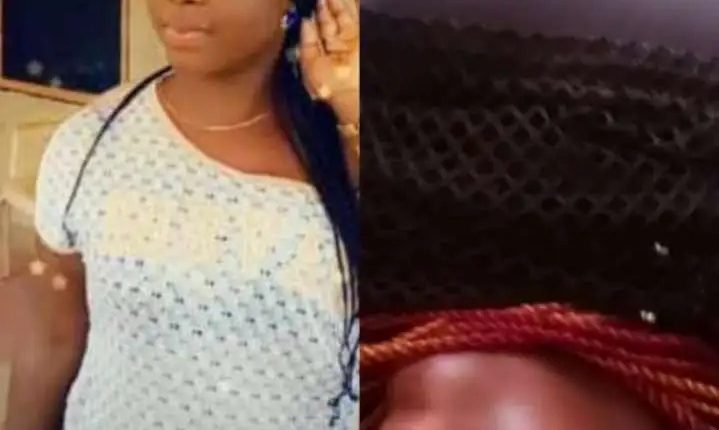 A nursing mother identified as Felicia has met her untimely death at Manso Datano in the Amansie South District of the Ashanti Region.

She is said to have allegedly been hit by a stray bullet from Military personnel at Manso Datano in the Amansie South District of the Ashanti Region.

The baby of the deceased mother is also said to have been critically wounded by the stray bullet.

The sad incident according to the report occurred over the weekend during the burial of a resident who is said to have died in an attempt to escape from the military who had attempted to arrest him in the same community.
The youth in the community is infuriated by the consistent harassment by the military and they are calling on authorities for justice and call the military to order.