Aisha Huang Must Be Granted Bail, She Loves Ghana 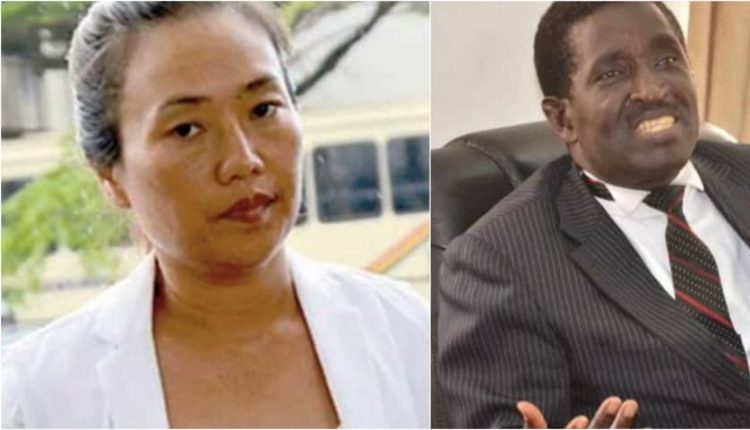 Captain (Rtd) Nkrabea Effah-Dartey is the lawyer for galamsey Kingpin, Aisha Huang. He has described the continuous detention of his client as unfair.

The galamsey queen has been denied bail by the Accra High Court on two occasions after the court rejected her applications.

But her lawyer believes the court decision is subjected to the idea that she is a foreign national.

The Chinese national currently in prison custody is on trial for four counts of engaging in illegal mining activities and illegally entering Ghana.

An interview with Citi News revealed he would seek another bail at the next appearance.

“My client is entitled to bail, and this virtual hearing denied her bail. My colleague lawyers and I are debating the next move. We will head to the Court of Appeal if our application is rejected. We will press on till we get the bail.”

Captain (Rtd) Nkrabea Effah-Dartey also insisted his client is married to a Ghanaian.

“Aisha Huang loves Ghana and wants to be in Ghana and continue doing business here. She has a family in Ghana. To say that she is a foreigner and is a flight risk is unfair.”