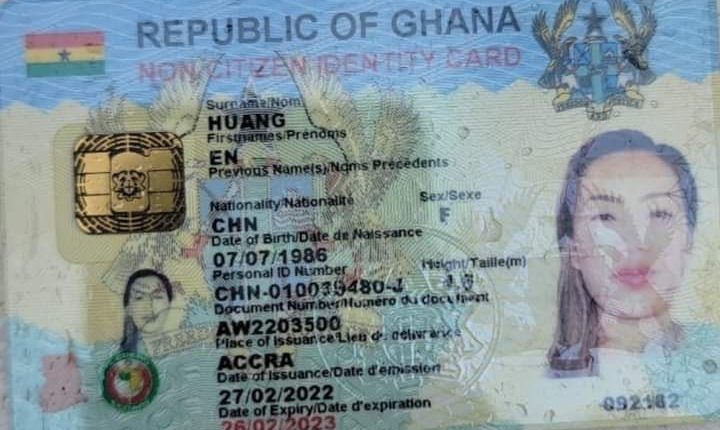 The galamsey kingpin, Aisha Huang, who was remanded on September 2 is expected to appear at the Accra Circuit Court today.

This follows the inability of the galamsey queen to answer charges preferred against her due to the absence of a Chinese interpreter during her first appearance in court.

Aisha Huang also known as En Huang is currently facing two fresh charges. She is being held on the charges of sale and purchase of minerals in Accra without a license and engaging in illegal mining without license.

Aisha Huang stoked controversy when she was first arrested in 2017 for engaging in this unlawful activity.

The 47-year-old Chinese national was subsequently deported in 2019 by the government, a move which triggered questions about Ghana’s commitment to eradicating the menace.

The announcement of her re-arrest within the country’s borders has since reignited this concern.

Many are also questioning whether she left the country in the first place.

She is expected to stand trial with three others – Johng Li Hua, Huang Jei and Huaid Hun.