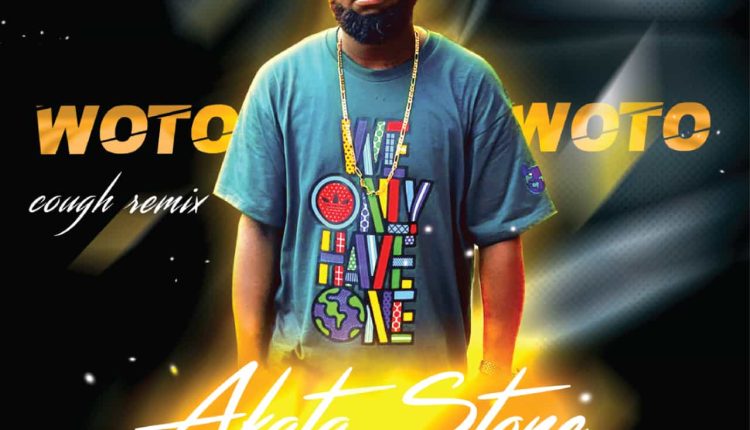 “Woto Woto” was officially produced by Nigerian singer Fizzy Mayur, who has previously collaborated with Pasuma, 9ice, and Ruggedman.

According hotfmghana.com’s checks, Akata Stone will drop the remix version of the song on Saturday, November 26,2022.

Akata Stone whose real name is Lloyd Twum-Ampofo is currently out with his smashing hit song ‘We Go Party’  ‘We Go Party Hard’ was engineered by Vicky Beats while the video was directed by King Ed studios in London.

Just like his previous music videos, Akata Stone did not fail to impress with the aesthetic artwork, scenery, and choreography.

“We Go Party” is currently on all streaming platforms.

The Video of ‘We Go Party” below