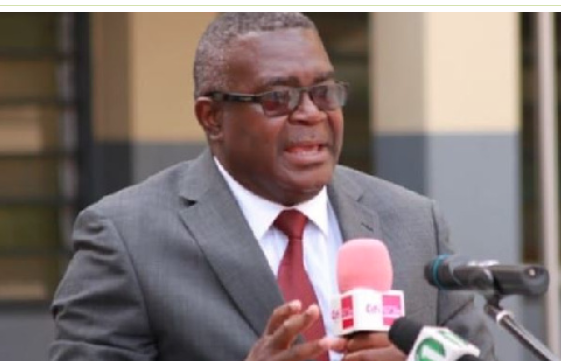 A former Director-General of the Ghana Education Service (GES), Charles Aheto-Tsegah has called for the inclusion of lesbian, gay, bisexual and transgender/transsexual [LGBT+] activism in the education curricular.

Mr Tsegah noted that when included in the education curricular, children will gain knowledge on the discussions and the practices of the LGBT+ society to make an informed decision in future.

While many have turned down the decision to allow GES to enroll the Comprehensive Sexuality Education subject into the education curricular, Mr Tsegah thinks otherwise.

According to him, children are thought about other social vices to help them desist from committing mistakes in the future and not for them to practice them.

Making his submissions in an interview monitored by GhanaWeb, the former Director-General of GES stated that it was imperative to teach children about the movement of the LGBT+ society to give them knowledge about the group.

“In the education system, we don’t teach children to mimic practices that they are thought, especially those that are not in the interest of the public, but it is important for our children to have [the] knowledge,” Mr Tsegah told TV3 on Thursday.

He added, “All of us are bent on saying for lack of knowledge our people perish. It is important that the children know that there is a certain group of individuals who say they’re LGBT+ and this is what they do and how they came about.”

“When taught in the school, doesn’t mean children will practice LGBT+. The comprehensive sexuality education came up…designed to address lack of knowledge that children had on this emerging social issues so that they would be informed to make a good decision,” the former Director-General of GES added.