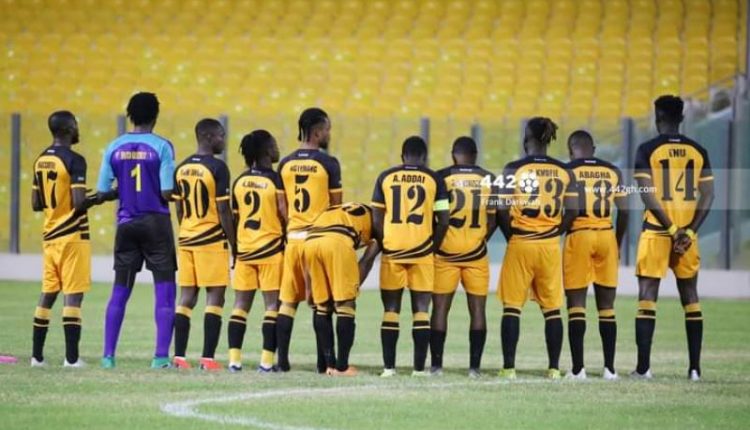 Obuasi-based Premier league Club, Ashantigold SC will be demoted to the Division Two League after being found guilty of Match Manipulation in their 2020/21 Ghana Premier league Matchday 34 game against Inter Allies FC.

The decision takes effect from the 2022/23 league season

Officials of the Club and players of who participated in the above – mentioned match have also been sanctioned by the Disciplinary Committee.

Prices Of Diesel, Petrol, Other To Go Up – IES

Video: I’m A Gospel Musician But Not A Christian – Joseph Matthew(JM)