Cristiano Ronaldo Named EPL Player Of The Month For September 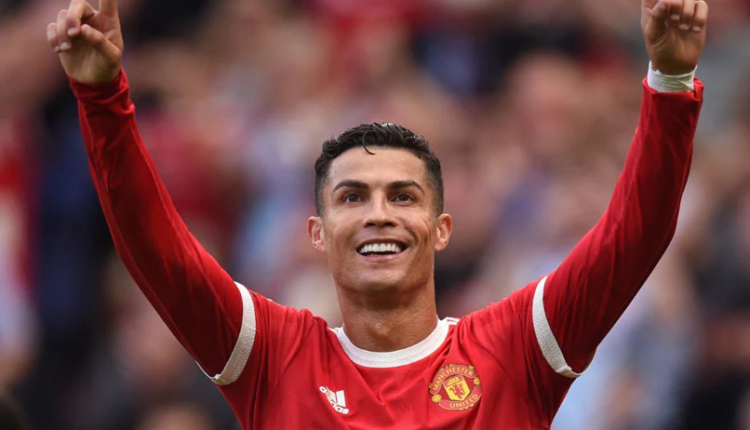 Cristiano Ronaldo has been named the Premier League’s Player of the Month for September after some superb displays for Manchester United.

The Portuguese made his first start of the season against Newcastle on September 11 having rejoined the club to huge fanfare and scored twice.

His first was a tap in but the second showed the 36-year-old can still outrun defenders has be sped into the box before slotting home.

Ronaldo then levelled up for United when they had gone behind at West Ham, shifting the momentum of the game back in his side’s favour before Jesse Lingard came up with a late winner.

He was unable to prevent United falling to a 1-0 defeat by Aston Villa at the end of September but was judged to have done enough to win the award.

While his performances in Europe were not considered for the Premier League award, Ronaldo also scored in the 2-1 defeat away at Young Boys before netting a dramatic winner at home against Villarreal in the Champions League.

Cristiano Ronaldo has won the official Premier League player of the month award for the first time since March 2008, the longest ever gap between wins

Only Sergio Aguero (7), Steven Gerrard and Harry Kane (both 6) have won the award more times than Ronaldo (5).

Parts Of Techiman Flooded After Two Days Of Heavy Rains