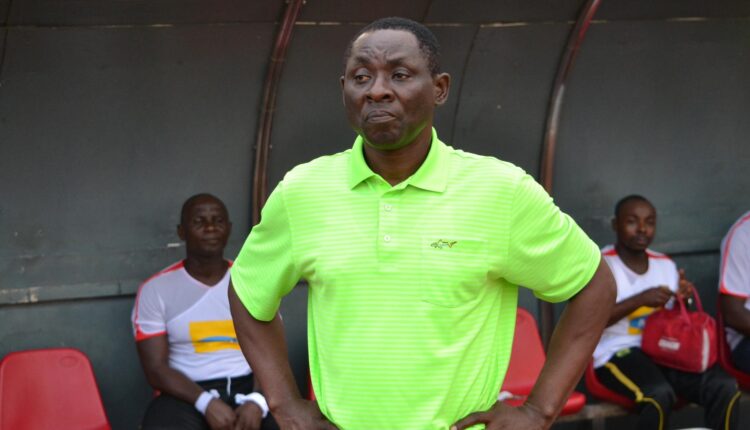 Assistant coach of the Black Stars David Duncan is set to lose his job after reports broke that the Ghana Football Association are set to appoint a Dutch gaffer as the new deputy to C.K Akonnor.

According to the reports C.K Akonnor made the request for the unnamed Dutch manager.

This has placed Duncan’s position in limbo with just eight months left to the start of the 2022 Africa Cup of Nations.

The team will assembly in Cape Coast for training before leaving for Casablanca next week for the friendly against Morocco.

Ghana will then play Ivory in Cape Coast in June 12.

The Black Stars next international assignment is in October, where they engage South Africa in the FIFA World Cup qualifiers.

Photos: Irate Students Face Off With Matron Over Food Items