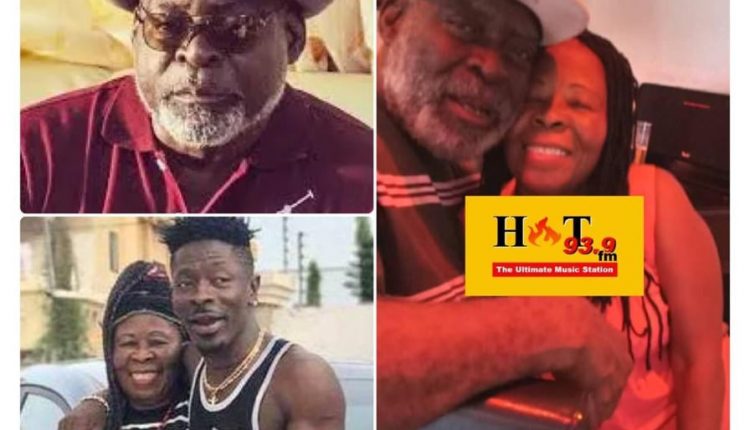 Fans of legendary Ghanaian actor, Kofi Adjorlolo who were expecting him to tie the knot with the mother of celebrated dancehall artiste Shatta Wale, Madam Elsie Avemegah popularly known as Shatta Mama are rather going to be disappointed.

After confirming to Hotfmghana.com that they were madly in love and were preparing to stage the biggest Wedding ever in Ghana a month ago, Hotfmghana.com is reliably informed that the legendary actor and Shatta Mama’s amorous relationship has hit the rocks. 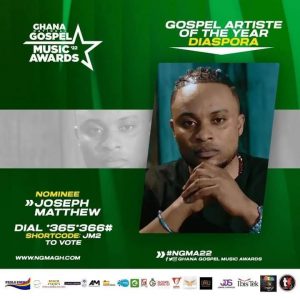 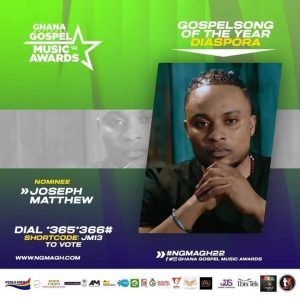 Explaining the motive behind the breakup, Reagan Mends stated,” After giving me the go ahead to publish the news of their marriage, Kofi Adjorlolo denied ever telling me to publish it…So he called Shatta Mama and told her he wouldn’t continue with the relationship again”. 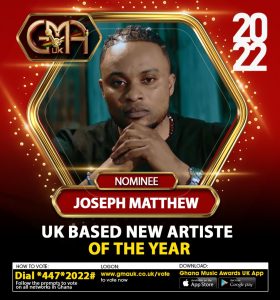 A teary Reagan Mends added that he is very surprised Kofi Adjorlolo ,”could lie that he never told me to publish it…he has since refused to pick my calls”.

Both Shatta Mama and the illustrious actor are in their 60s. Kofi Adjorlolo, whose late wife died years ago is the father of two children while Shatta Mama, formerly married to Shatta Wale’s father, Shatta Capo – is mother to three children including the legendary Singer.

Usher Raymond IV To Share Stage With Sarkodie, Stonebwoy & Others At The Black Star Square