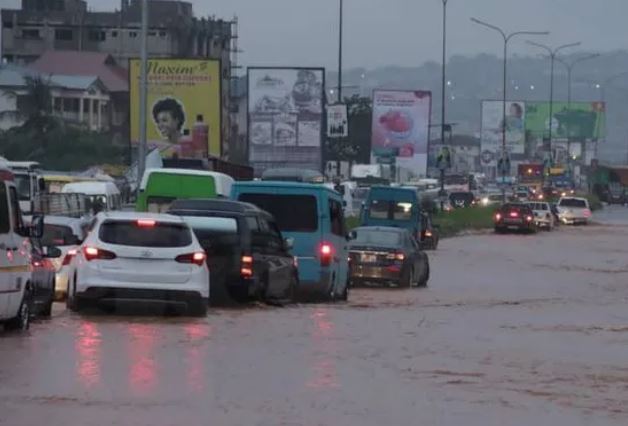 The Ga Central Municipal Assembly has indicated that the assembly’s task force will embark on an exercise to pull down all structures erected on waterways in the Assembly.

According to the Municipal Chief Executive, Bashiru Mohammed, a team was deployed to mark all buildings that will be affected by the exercise.

This comes on the back of a directive from President Nana Akufo-Addo instructing all Metropolitan, Municipal, and District Assemblies (MMDAs) in the Greater Accra Region to demolish all structures that cause flooding in the city.

In a Citi News Interview, Mr. Bashiru Mohammed stressed that every structure found on a waterway during the exercise will be demolished.

“Any building that stands in a waterway and any structure that prevents the free flow of water will be demolished. That is an assurance,” he said to Citi News.

“We are going to fully comply with the President’s directive so that when it rains, there won’t be any flood in this municipality.”

Mr. Mohammed further added that affected residents will be informed of the exercise before it is carried out.

He said affected persons would be given a one-to-two week window before the assembly takes action.

“When there is that engagement, they would understand, and they would even support the exercise so that it wouldn’t be like they are there without knowing what is going on,” he explained.