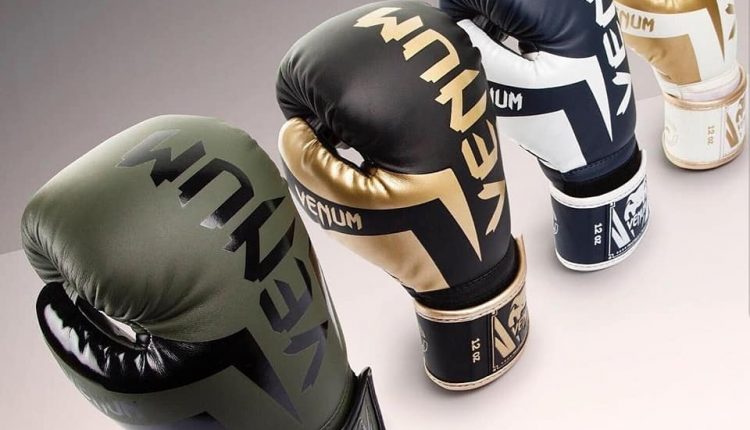 Three boxers have made Ghana proud by winning three medals at the ongoing 2022 Commonwealth Games in Birmingham, UK.

The three boxers who are Abraham Nelson, Joseph Commey and Abdul Wahid Omar managed to win the medals after reaching the semi-finals 2022 Commonwealth Games.

Boxers are guaranteed an automatic medal when they reach the semi-finals in boxing at the 2022 Commonwealth Games.

Joseph Commey was the first to qualify for the medal zone after New Zealand boxer Alex Mukuka in the quarter-final of their Featherweight contest. The boxer who was born in a family of boxers defeated two other boxers to reach the semi-finals.

Abdul Wahid Omar will face Mauritius boxer Louis Richarno Colin in their light welterweight contest. The 28-year-old won three fights to make it to the semis and knocked out one in the process.

Abraham Nelson has been one of the most fortunate boxers in the Black Bombers. The young boxer fought only one bout to reach the semis. He defeated Sri Lanka boxer, Rukmal Prasanna by 3-1 on points to make it to the medal zone.

The Ghana Boxing Federation selected nine boxers to represent Ghana in boxing with only three currently left to compete for medals.

All three boxers from the national armature boxing team, Black Bombers will fight the semi-final bouts on Saturday, August 6th 2022.

Ghana won only one medal at the 2018 Commonwealth Games. Boxer Jessie Lartey won bronze which was Ghana’s only medal at the previous games.

Kevin-Prince Boateng Could Retire At End Of 2022/23 Season