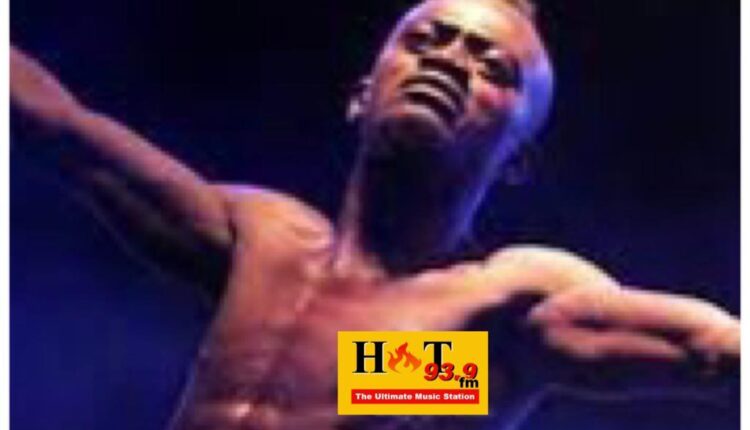 Multifaceted Celebrity, Kwadwo Nkansah popularly known as Lil Win has once again proven why he is regarded as one of the best entertainers of our time after putting up a spectacular performance at this year’s ‘Xmas With Lilwin’ mega bash in Dormaa on Christmas day.(Saturday, December 25,2021)

‘X’mas With Lilwin ‘ is a musical concert which is organised by the multifaceted celebrity to celebrate the Birth of Christ with his fans.The much-publicised event which was held at the Benewaa Memorial Guest House in Dormaa saw over 6 thousand fans trooping the venue.

Immediately the MC for the night, Papa Kumasi introduced Lil Win on stage to perform there was tumultuous Cheers from the crowd. At the time when the whole auditorium looked dull, Lil Win reignited the momentum with back to back selections of his hit songs.

Seriously, he did not exert much energy while performing his songs as fans grasped each one of them and owned it. His technique on the microphone, and his interaction with the patrons was a master-class.

Fans who spoke with Hotfmghana.com after the show lauded Lilwin for putting up such an amazing performance.

Watch excerpts of Lil Win’s Performance in the video below