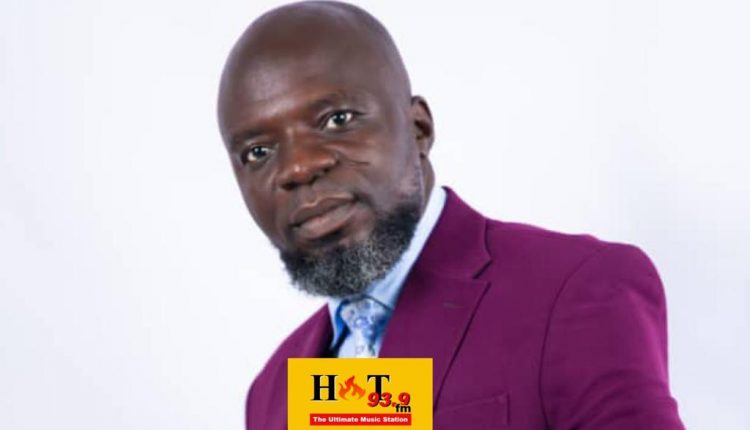 The founder and leader of House of Word Inspirational Ministry, Apostle Dominic Osei Gyamfi, has cautioned  that it is ungodly to use a condom during sexual intercourse.

Speaking in an interview on Hot 93.9 FM’s mid-morning show, Ay3 Hu, hosted by Nana Ampofo, Apostle Dominic Osei Gyamfi said using a condom is a sin hence it would register perpetuators a place in hell.

” According to the laws of God and the Bible, it is mandatory to have your semen deposited into your partner …we have sex so we can give birth so using a condom  is like causing an abortion…It’s like killing the child “.He said

“The sperm should always be deposited in the partner during intimacy, thus it would render those who would go contrary to what the Bible says a place in hell” Apostle Dominic said.

Apostle Dominic Osei Gyamfi who has been in the ministry for more than a decade and whose church is situated at West Legon (Haatso Road) in Accra, advised that “People who don’t want to give birth should then abstain from sex…those who also, because of sexual disease use condoms should stick to one partner or avoid sex.

Watch Excerpts Of The interview Below: