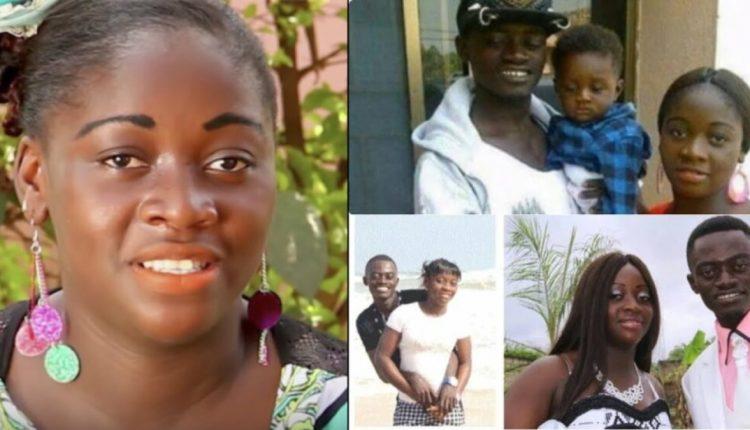 The ex-wife of LilWin has confessed to cheating on the actor because she was starving.

According to Patricia Afriyie, the Kumawood actor failed to support her financially and that forced her to look for satisfaction elsewhere. In a new interview about their marriage failure, she said whilst hunger was killing her, LilWin was cheating with Sandra Ababio.

“I saw her [Sandra’s] nude photos on LilWin’s phone, that was when I believed the dating rumours. I cheated on him because of hunger. I was starved. Ask him how many times he also cheated on me. I can mention all the girls he slept with,” she said.

Patricia recounted some of the struggles she had to endure with the actor before his breakthrough. “We went through a lot of challenges when I met him. There were times we had to drink ‘gari soakings’ before going to bed,” she said.

According to her, “people even tried to advise me against leaving him but I didn’t because I had hopes that things would get better. I met him when he was an upcoming actor and a shoe seller“.

Patricia is speaking out following LilWin marrying a new wife a few days ago. The actor tied the knot with a U.S lady named Maame Serwah.

“When I was about 15 or 16 years old, and at JHS 3, I became pregnant again and gave birth to my first child. Seven months later, I got pregnant with my second child,” she said in the explosive interview below.

Married Man Stabs Friend For Having An Affair with His Girlfriend