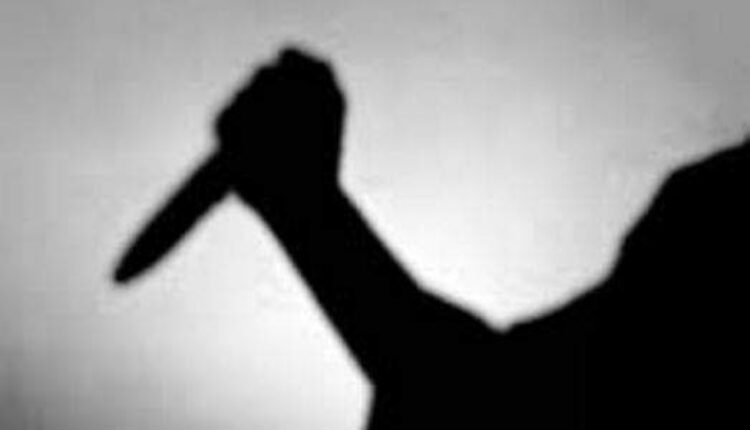 A final year male student of Oppong Memorial Senior High School (SHS) at Kokofu near Bekwai in the Ashanti Region has allegedly been stabbed to death by a Junior High School (JHS) pupil who is currently on the run.

Richard Kofi Appiah, 21, is reported to have picked up a brawl with his assailant on Saturday night.

Mr Appiah died on Sunday morning after losing several pints of blood, according to a source at the Bekwai Government Hospital.

According to an eyewitness,  he was allegedly stabbed with a broken bottle.

Police in Bekwai are on a manhunt for the alleged killer.