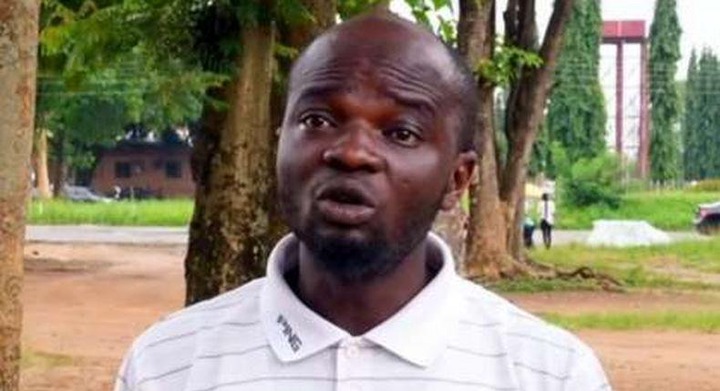 A 36-year-old frustrated unemployed man recently stormed the premises of the university he had attended. He is seeking to return his degree to them and have all the money he had spent obtaining it returned to him.

According to the man, Oludare Alaba, since his graduation in 2015, he has not benefited anything from the degree he spent five years obtaining. In addition to the cost, he and his family incurred in the process.

He had his Bachelor’s Degree in agriculture and rural development from the state-run Ladoke Akintola University in southwest Nigeria.

Having been jobless for years after graduation, coupled with pressure from his family, Alaba became frustrated and apparently had no option but to do the unthinkable.

“My 90-year-old father asked if I’m going to borrow money to bury him when he dies, just like he borrowed to send me to school.

“I left home out of frustration because I was already feeling less than a man,” he said, as quoted by the BBC.

Although, the dramatic invasion of the Ladoke Akintola University to return his certificate for a refund of his money was as futile an exercise as it is obvious. It has given Alaba some public attention after a video of the incident went viral online.

The university could not give him any money as he could not tell how much in total it cost him to obtain the degree.

However, the university’s Alumni group managed to raise nearly $1,200 (£1,050), which was given to him, to enable him to start doing something for a living.

The BBC reports that he has used the money to buy a laptop and other tools, intending to venture into online content creation.