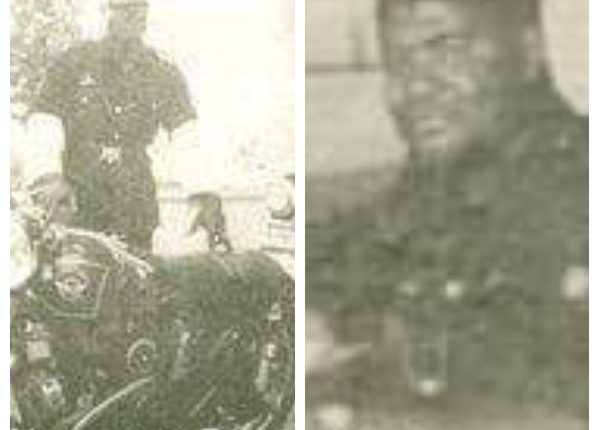 Everybody wants an easier way to access their purchased items without the hustle and tussle of having to drive long hours in traffic or board vehicles.

Now there are ride-hailing cabs that serve the same purpose as dispatch riders to deliver goods and services.

As far back as the 1950s though, they were a thing and quite popular for that matter.

A rare photo credited to Neequaye Boye captured one of the dispatch riders who worked with Ghana’s first President, Osagyefo Dr. Kwame Nkrumah.

The photo shared by #Kusum Gboo on social media shows a young David Dowuona Nortey beside his motorbike.

The caption indicated that David was Ghana’s first Presidential dispatch rider who worked with Dr. Nkrumah from 1955-1964. 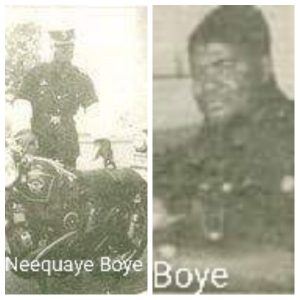