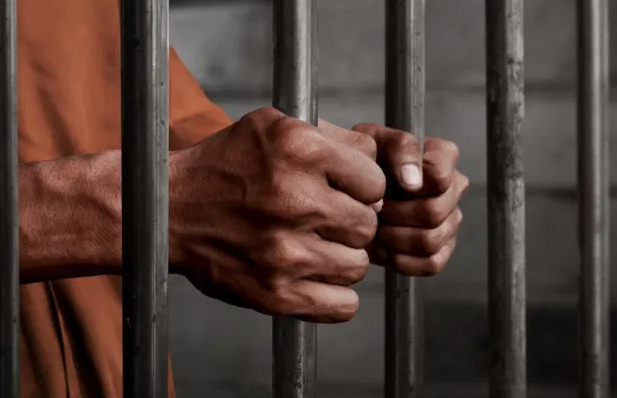 As absurd as this development may sound, it is actually a true story that is currently taking place in the province of Mumbai, India.

A young man with the name, Raphael Samuel has taken it upon himself to entreat the prosecution of parents who give birth only to have their children suffer the plight of this world.

According to Samuel and his fellow members of an Anti-natalist group, no human being deserves to be brought to the world without his permission and later be subjected to a world of pain. 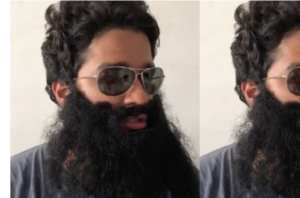 “I love my parents, and we have a great relationship, but they had me for their joy and their pleasure,” Samuel told The Print

.“My life has been amazing, but I don’t see why I should put another life through the rigamarole of school and finding a career, especially when they didn’t ask to exist.”

Akufo-Addo Is Competent Than Mahama; I Voted For Him – Allotey Jacobs

Owusu Bempah Apologises To Ibrahim Mahama For Tarnishing His Reputation