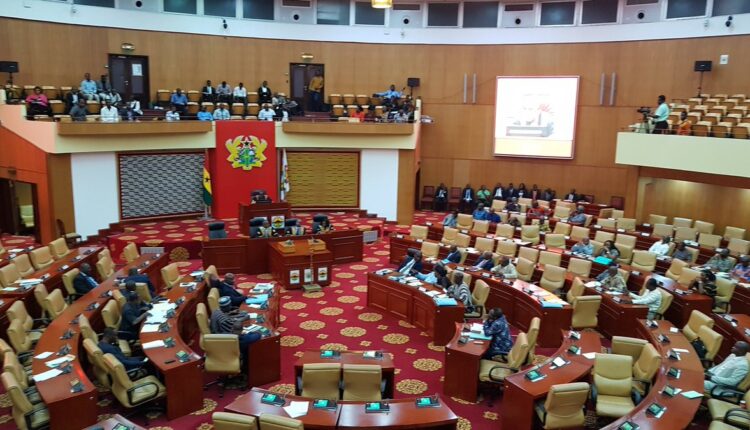 The Second Session of the 8th Parliament of the Fourth Republic starts today Tuesday January 25.

The House is expected to consider a number of issues including the controversial E-levy policy proposal in the 2022 budget statement.

The Speaker of Parliament, Alban Bagbin, has told the lawmakers that the only way out in getting things done in the House is through dialogue and consultation.

Mr Bagbin also called for more cooperation and collaboration among lawmakers given the entire nature of the 8th Parliament where the two major parties control 137-137 seats each with an Independent Lawmaker.

“The only way is to get the two sides to consult and to dialogue with each other, to cooperate, to compromise, to collaborate to achieve consensus, this is an imperative imposed on us political leaders by the people of Ghana, we have no choice,” he said.

Mr Bagbin said these while speaking at this year’s Commonwealth Parliamentary Association workshop.

Sharp division in Parliament has characterized the E-levy proposal in the 2022 budget statement.

The Minority in Parliament rejected the proposal.

Their Leader Haruna Iddrisu said the E-levy policy was a disincentive to the growth of digital economy.

To that end, he said, the Minority would not support it.

Speaking at a post budget workshop in Ho on Saturday November 20, he said “Mr Speaker, understandably, we see that the Minister of Finance seeks to introduce some measures including the now popularly declared e-levy or digital levy  as some have quite named it.