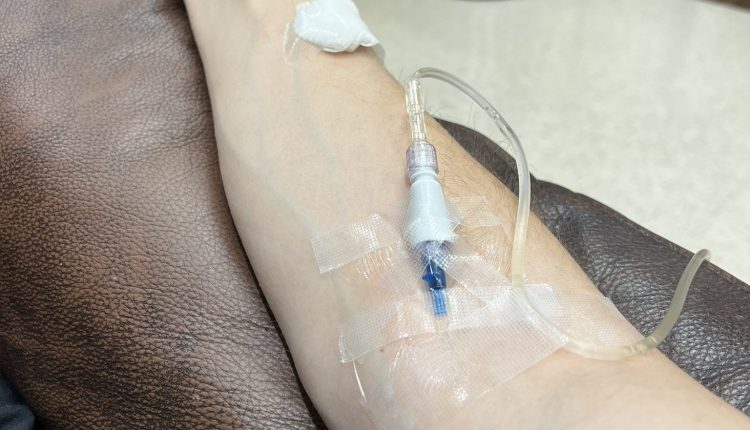 Historically, women have always lived longer than their male counterparts. The average life expectancy was 76.2 years for men and 81.2 years for women. Some causes for this difference include behaviour, genetics and lack of preventive care. Here are some contributing factors to male mortality.

Boys and men tend to underestimate risk, suppress emotions and be more impulsive and sensation-seeking.

Biology is a factor. The female sex hormone estrogen is protective of cardiovascular disease and partly responsible for the lower incidence of such diseases in women up until menopause.

Males were 1.7 times more likely to have used any illicit drug in the past 12 months compared to females.

Female bodies are known to produce stronger immune responses and larger amounts of antibodies compared with male bodies. This may help them ward off diseases and live longer.

People with fewer or weaker social connections tend to have higher death rates, for reasons that are unclear, and this tends to be men more often than women.

Men are less likely to attend routine doctor’s visits to receive recommended health screenings. Some subscribe to old-fashioned beliefs that enforce self-sufficiency and denounce social support. Many are also conditioned to be dismissive of any physical or emotional pain.