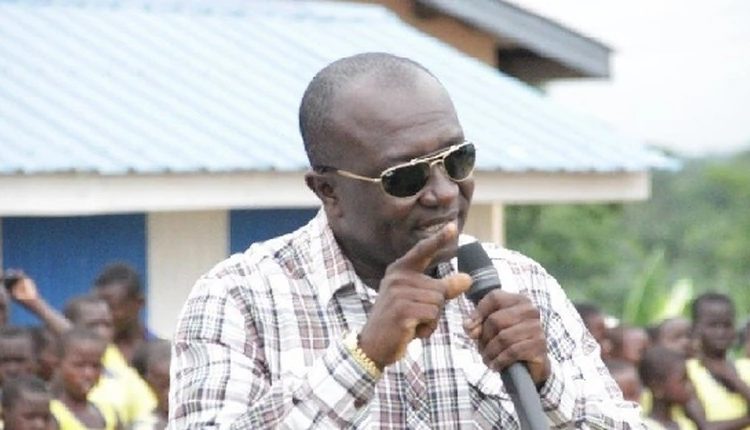 A former Member of Parliament (MP) for Obuasi East, Edward Ennin has expressed worry at the level of wealth accumulated by some lawmakers who are ministers on the ticket of the New Patriotic Party (NPP).

He slammed the Minister for amassing too many properties within the short period of their appointment.

Ennin disclosed that some ministers in the government led by President Nana Addo Dankwa Akufo-Addo who are now millionaires used to beg for GH¢100 when in opposition.

In an interview on Accra-based Okay FM on Monday, November 29, 2022, he said the quest for personal wealth characterizing the current political sphere getting out of hand.

“Do you know the reason why I don’t find politics attractive anymore? There are so many of them who are ministers today that I know very well. A lot of them used to come around when we were in parliament those days.

“They will follow you all around for even GH¢100 but today they are millionaires. I look at that and ask myself if it is the same politics we used to do. Levels don change now,” he said.

He stated: “But even with NDC the noise they are making now is hunger induced. If they get the advantage, they will do worse.”

Hot Video: “Mahama Is A Dead Goat, Allow Me To Insult Him”- Female NPP Communicator