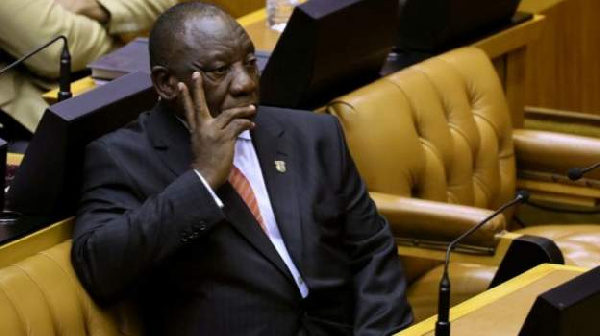 But Jessie Duarte, a senior member of the African National Congress, did not specify when Mr Ramaphosa would present himself before the party panel.

In a report, South Africa’s anti-corruption watchdog alleged that Mr Ramaphosa had misled parliament about money he received in 2017, worth more than $36,000 (£27,000).

Mr Ramaphosa maintains it was a donation towards his campaign for the ANC leadership.

As President, Mr Ramaphosa has staked his reputation on cleaning up South African politics since he replaced Jacob Z

Jordan Ayew Responds To Transfer Advice From Desailly And Boateng

I Am One Of The Best Cleaners In Prison, Please Temper Justice With Mercy- Popular…