Sulley Muntari Is Not Human; He Is A Spirit – GFA’s Henry Asante 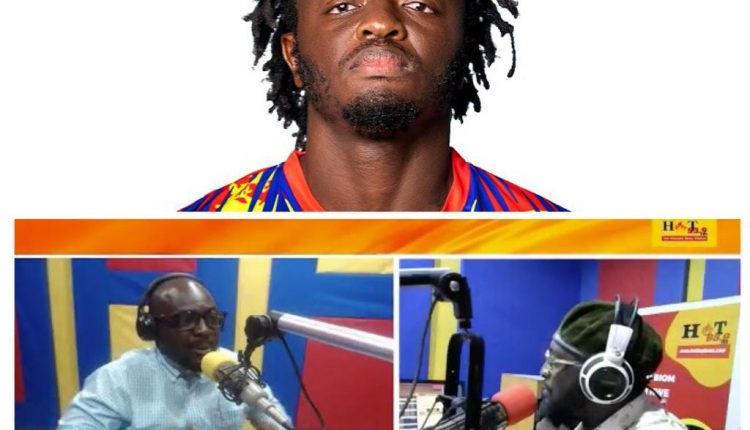 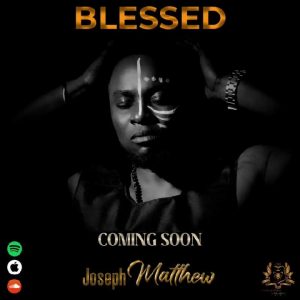 Ever since legendary Ghanaian footballer, Sulley Muntari rejoined the Ghanaian premier league in 2022 by playing for defending Champions Hearts of Oak, he has received elephantine commendations with regard to his performance.

Sulley Muntari signed a six-month deal  with Hearts of Oak  in 2022 that will end at the end of the current season. He has so far played most of the matches and has scored one goal and assisted in two goals.

Football connoisseurs and football fans as a whole have applauded the former AC Milan player for his immense display so far in the league looking at his age 37.

Reacting to Sulley Muntari’s amazing performance in the local league while speaking in an interview on Hot 93.9FM’s ‘Focal Sports’ show hosted by Stonchist D’Blakk Soulja, the communications director of the Ghana Football Association (GFA), Henry Asante Twum revealed sarcastically that,” Sulley Muntari is not a human, He is a spirit and he can do anything at any time”.

The well-versed communication director of the GFA likened the legendary footballer to legendary Highlife Musician , Daddy Lumba by indicating that:

“Sulley, is like Daddy Lumba …. Lumba is also not human…seriously their spirit communicates to you directly and these are people I am  a bit closer to”.

Sulley Muntari in his hay days featured for Clubs like Inter Milan, AC Milan, Portsmouth, Sunderland, Udinese before joining Ittihad, Pescara, Deportivo La Coruna and Albacete in the later stages of his career.

He was a member of José Mourinho’s Inter Milan squad that won the UEFA Champions League in 2010 and the FIFA Club World Cup the same year.

Professor Hot For Using Student’s Hand To Rob His Manhood