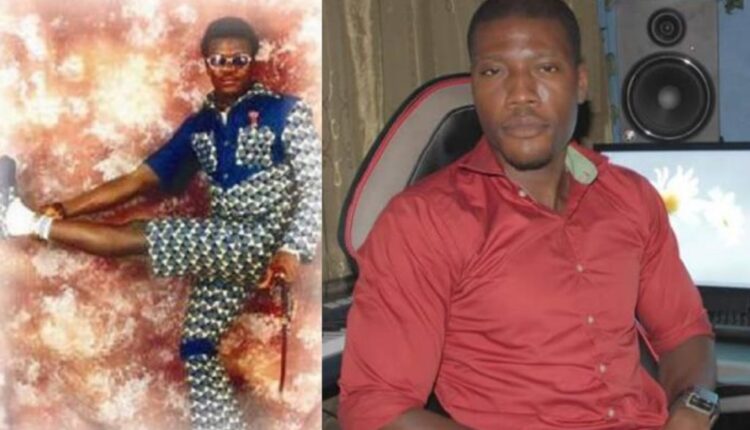 Former Manager of King Ayisoba, Reagan Mends, revealed that if the late Artist Terry Bonchaka was alive, he would have won a Grammy for Ghana.

This year marks 18 years since the promising act Terry Bonchaka met his untimely death in a gory accident while returning from a performance at the University of Ghana Legon.

Commemorating Terry’s his 18years after his death, his manager said a few words to honour his memory. During a phone-in session, Reagan Mends told Onua FM’s Entertainment and lifestyle show that the ‘Pulele’ singer had all it takes to win Ghana a Grammy award.

“I managed King Ayisoba, after Terry Bonchaka’s death, and Ayisoba gained prominence. For the first time, a traditional artist won the overall Artist of the Year in GMA in 2007. It had never happened. I believed if Terry Bonchaka was around, I would have won Grammys with him.”

He further stated that his former artist, King Ayisoba, couldn’t get anywhere because of illiteracy.

“Because he had all the qualities an Artist needs except being well-educated. That’s one of the things that restricted Ayisoba internationally. Ayisoba is illiterate. So he doesn’t understand some things, sometimes because of illiteracy. Terry Bonchaka was a complete artist. He’s got everything.

Terry Nii Mensah Adjetey, known in the showbiz circle as Terry Bonchaka, was born 29th October, 1982. He became very popular in the music industry from the year 2001-2003. He died in an accident on 30th October 2003.

Contribute Towards The National Cathedral; Ignore The Hardships In The Country; – Palmer-Buckle To Christians