Transport Fares To Be Increased By 40% – True Drivers Union 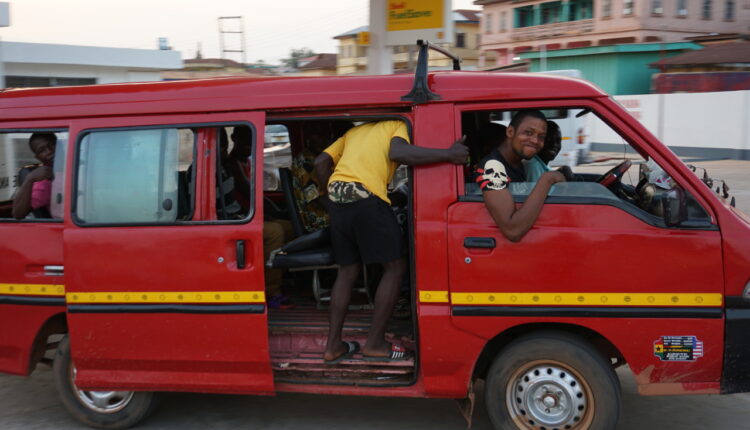 This according to the Union is in response to the impact of the upward review of Petroleum prices by government.

Petroleum consumers are expected to pay more for fuel at the pumps, following the introduction of new taxes.

Fuel prices have already risen by some 11% in the last two months and the new taxes could make an additional 5% rise in taxes which will be borne by consumers.

The Spokesperson for the Union, Yaw Barima in an interview on Ghana Kasa said ,“the drivers will pass on the harsh effects of the fuel price hike on passengers as we can no longer cope with the rising cost of fuel and its corresponding effects on the transport business.”

He contended they will resist any attempt by the government to cap the resultant increment in transport fares.

Business On Hold As Demolition Of Takoradi Market Circle Begins

Man Caught With Human Head, Hand In A Bag