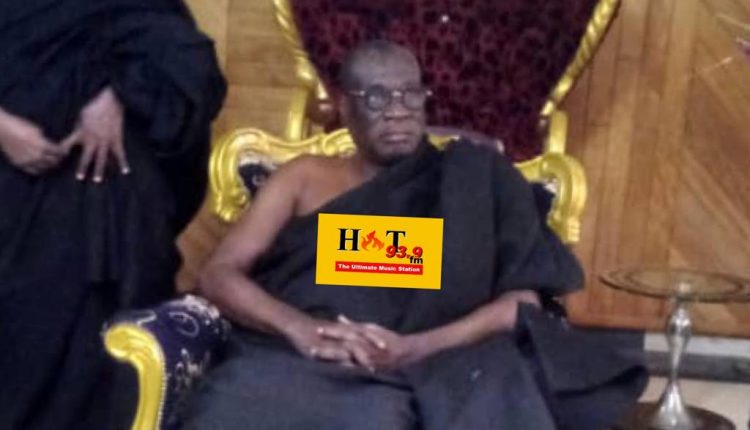 The university of professional studies in Accra has appointed the former CEO of GNPS Dr.Kofi Kodua Sarpong as the chancellor of the university.

This comes after his resignation as CEO of Ghana National petroleum corporation (GNPC) a few months ago.
Dr.Kofi Kodua Sarpong with multiple achievements was a few months ago nominated by the kingmakers of Offinso Traditional Council as the next Paramount chief after the death of Nana Wiafe Akenten ll.
During the ceremony at UPSA was the Vice president his Excellency Dr.Alhaji Mahamadu Bawumia who recounts the achievements of the appointee expressed his gratitude to the authorities of the university for their immense contribution to the nation so far as education is concerned.
The outgoing vice chancellor prof.Abednego F.O.Amartey commended the governing board for their support throughout his tenure of office.
in a speech delivered by the appointee Dr.KK Sarpong lauded the university authorities for his appointment and promised to set up a funds to support annual research
https://youtu.be/m0vl7h_BMsg
0
Share

Petition Against Dr K.K Sarpong As Next Offinsohene Dropped At Manhyia Palace