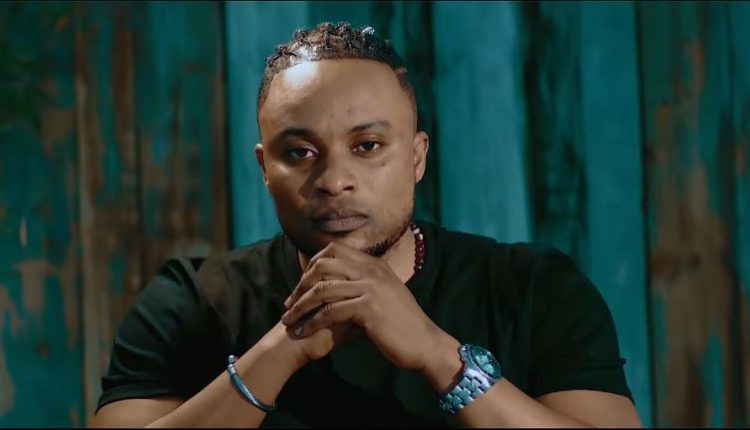 Award-winning Afro-Gospel musician Joseph Matthew insists it is better to have a very personal relationship with God than to be a member of a religious group.

He believes that being a member of a religious group doesn’t guarantee one passage to heaven. Joseph Mathew made this known when he spoke to Accra-based Joy FM in an interview.

He said “belonging to a religious group is what I’m talking about. I think I will rather have a relationship with God personally than to be part of a religion”.

When he was asked whether he goes to Church he said “ I do, I think…Is Christianity Church? Cos I think we are confused, I think Jesus Christ came to teach us the Kingdom of God but I think Christians are trying to make the Church the gateway”.

Joseph Matthew (JM) is an award-winning Afro-Gospel musician who has taken over the gospel hip hop scene in recent times. The musician is hoping to use his music to influence change.

Apart from his current hit song dubbed ‘Blessed’, he is also noted for hit songs such as ‘Note Alone’, ‘Nyame Ye’, ‘My Story , ‘and The Name.