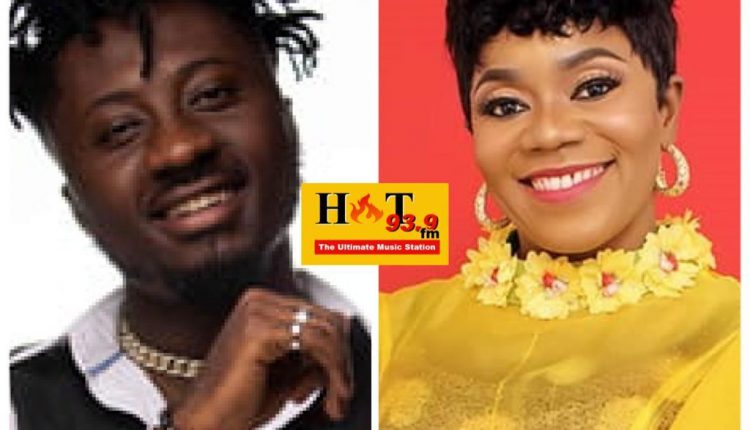 Speaking in an interview on Atinka TV’ ‘JukeBox’ show hosted by Nana Adwoa Annan, Piesie Esther who was answering a question in line with the secular artiste she really admires said :

Amerado and media personality Delay had been teasing the public with specks of extremely affectionate moments on camera, stoking conversation about a possible affair.

But the “Obiaa Boa” rapper has so far denied the rumours stressing that the broadcaster was only helping his brand.

Well, expect Piesie’s statement to create another dating controversy between the award-winning rapper and her. Piesie Esther is currently celebrating 20 years of being in the industry with her new song ‘Way3 Me Yie’ The song summarises her 20-year story in the industry.