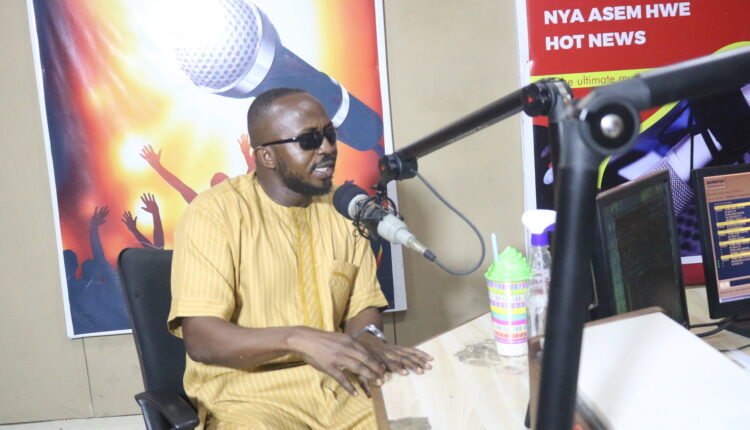 Former ardent member of the opposition National Democratic Congress(NDC) and founder and leader of the National Liberation Congress Party, Stephen Atubiga has said that the NDC will never win the 2024 elections.

Speaking in an interview on political talk show,’HardBall’ – hosted by Kwabena Owusu Agyemang on Accra-based Hot 93.9FM, Stephen Atubiga affirmed that, looking at the state of the NDC party and its leaders, the NDC can never win the 2024 elections.

The founder and leader of the National Liberation Congress Party stated confidently that his party will determine the winner of the 2024 elections .

” John Mahama is like a brother to me. Mahama and his wife used to stay in my house whenever they visited the United States .In fact, Mahama and his first son Shafik also stayed with me when Shafik was 18 years old until he was 26 years old”.

watch the full interview below

Okyenhene Calls For Suspension Of Mining Activities For A Year