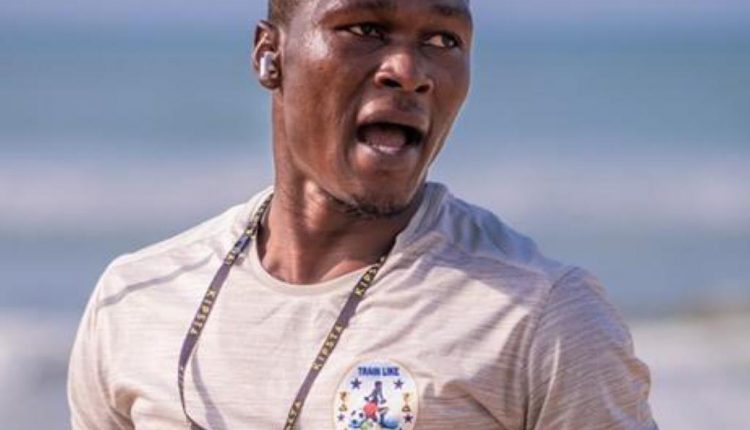 Top Ghanaian physical trainer and CEO of Train Like a Pro Gh, Francis Totti Laryea has stated that Sex is very good for footballers.

“Oh, yes! Sex is very good…As a player, you need to balance yourself. You can’t say that you are keeping your fitness level for a long time. No. You might even struggle on the field of play. During the season you will not have enough time to have sex but you have to release it before you start your pre-season”.

Video: Who Is GAMRO? – CEO Of Record Label Surprisingly Asks On Live TV