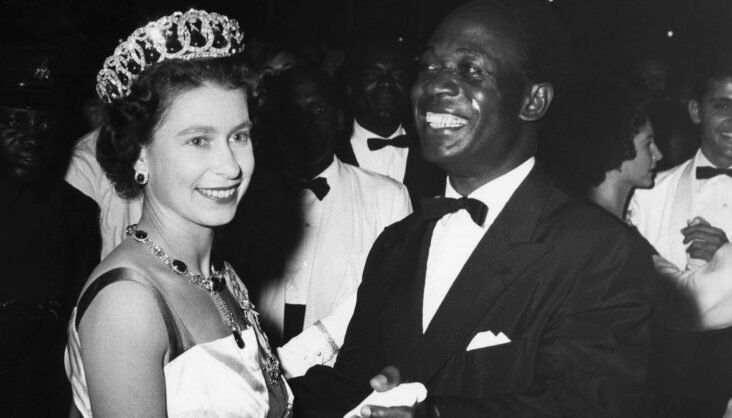 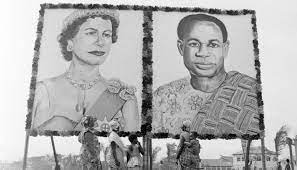 On Saturday, 18 November 1961, an event was held at the state house in Accra (Capital of Ghana).

The event was to honour Queen Elizabeth II and her husband.

Rhodesia, then a self-governing British Crown colony in southern Africa, placed Britain in an uncomfortable position with her new partners.

The partners supported freedom as a basic rule and were eager to exercise their newfound diplomatic weight.

Still, in her first decade of reign, She arrived in Ghana for an official visit. The decolonisation process was still ongoing in the rest of the empire. At that point, Ghana had been free for four years and had just become a republic.

She was the Queen of Ghana until July 1960. It became very clear that Kwame Nkrumah planned for the country to become the Centre of Pan-Africanism.

Nkrumah viewed himself as the Messiah sent to deliver Africa from bondage.

Several bombs had exploded in Accra in the lead-up to the royal visit, raising worries in London about Queen Elizabeth II Safety.

However, she insisted on going. Knowing how important to curry favour with Nkrumah and government, and, by extension, the other now free or soon to be free colonies on the continent that admired him.

There were legitimate concerns that Ghana was looking left, these early years of the diplomatic collision that characterised the Cold War.

It was up to Britain to find ways of keeping its former colonies on her side.

I have risked my “Queen”, you must risk your money- Queen Elizabeth II

The British government viewed the crown as an instrument of its foreign policy.

At the foreign policy level, she guessed that It would be shocking if Soviet Union leader, Nikita Khruschev, showed up in Ghana before she did.

The visit that would warm up Nkrumah was not just about soft power but also to outplay Krushche Financing and Support for the Volta Dam project.

Britain was still trying to claw back from the financial decline that accompanied World War II.

The British had avoided sending the queen to independence ceremonies. Instead, they sent senior royals who also doubled up as her representatives in her first speeches to the new parliaments.

It deployed her specific charm offensives, such as dancing with the Father of Pan-Africanism, Dr Kwame Nkrumah. 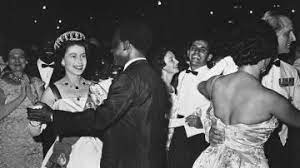 Her charm offensive aimed at redefining relationships and further legitimising the vision of the Commonwealth of Nations.

He articulated: “I have risked my queen, you must risk your money.”

Aisha Huang Must Be Granted Bail, She Loves Ghana

The President At The 77th UN General Assembly