Another Popular Nigerian Pastor Has Died 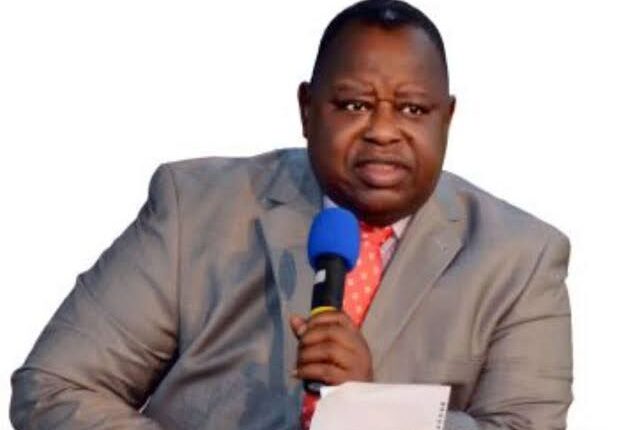 This occurs barely 48 hours after the death of the famous prophet, TB Joshua.

Rev. Akinola was said to have undergone a kidney transplant sometime, though the cause of his death could not be ascertained at the time of filing this report.

It was gathered that many worshippers, including members of his congregation and residents, had thronged to the church which has its headquarters in Port Harcourt to mourn the famous cleric.

“Yes, it is a very sad day for the Christian community. While we were still talking of Prophet TB Joshua, Akinola’s death happened. he said

Rev. Akinola was a native of Igboho, Oyo State.

He was born in the Northern part of the neighboring country, Ghana, in a city called Tamale.