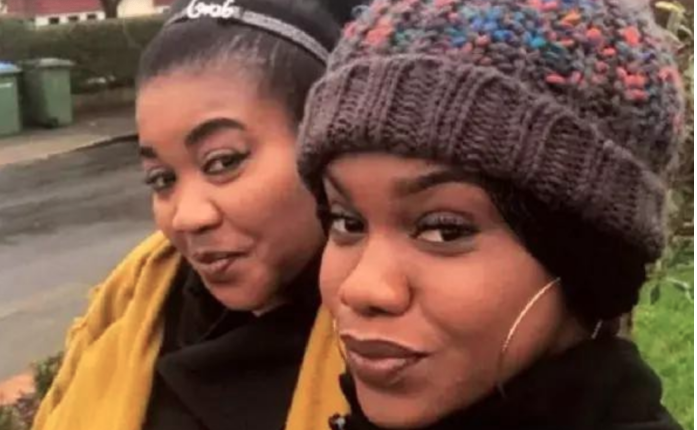 The biological mother of Ghanaian musician Becca, Julie Yiadom-Oti, has died in London after a short illness, several reports have confirmed.

Before her death, she was in the news after she accused Becca’s husband, Dr Tobi Sannni Daniel, of creating a space between her daughter and herself after they tied the knot.

She again said among other things that the manager married Becca for money and not for love as fans think.

She died yesterday after a short illness, a family member said.

Becca is yet to make an official statement concerning the demise of her mum.

I Did It For Akufo-Addo, Grassroots – Carlos Ahenkorah Defends Snatching Ballot Papers